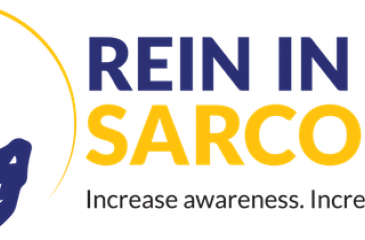 Awardees for 2019 and their research are: 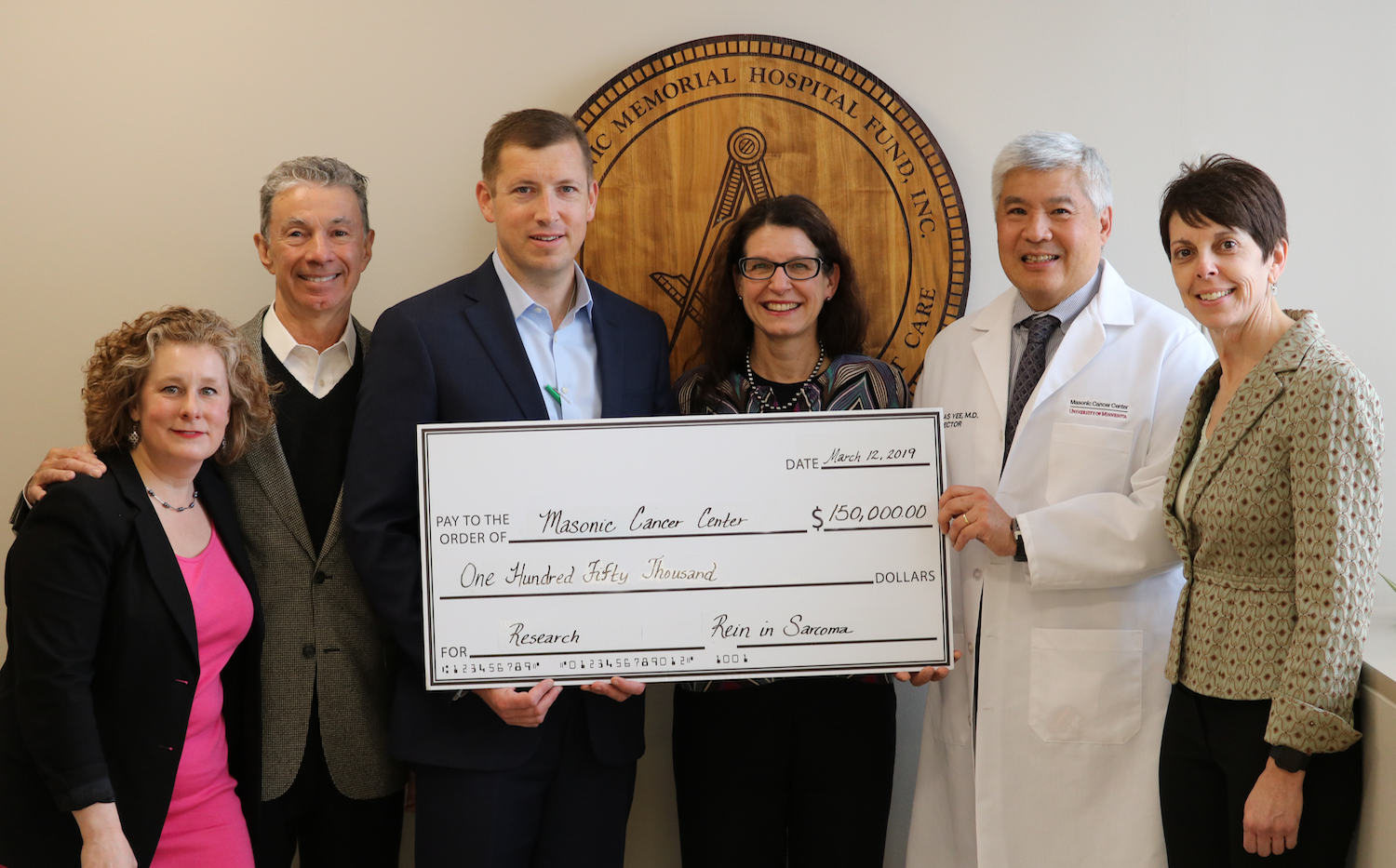 About Rein in Sarcoma

Sarcomas are rare and highly malignant types of cancer. Occurring in the connective tissues of the body, there are approximately 17,000 new cases of soft tissue and bone sarcoma diagnosed each year in the United States.  Sarcoma is one of the few cancers increasing in frequency.  While rare among adults (less than 2% of all adult cancers), sarcoma cancers are among the most commonly diagnosed cancers affecting children.
The Rein in Sarcoma Foundation (RIS) provides critically needed support to patients and families battling sarcomas, an uncommon and often lethal group of bone and soft tissue cancers that often strike children and younger adults. Sarcoma cancers have the lowest cure rate among all cancers.

Karen Wyckoff’s tragic story started with a misdiagnosis  - not uncommon with sarcoma cancers – and a resulting surgery that actually spread the cancer. In 2001, just one month before 25-year-old Karen died of synovial sarcoma cancer, she witnessed the success of the sarcoma fundraising event she conceived. The event launched the Rein in Sarcoma Foundation, which officially incorporated as a nonprofit organization in 2004. For the last 17 years, tens of thousands of people touched by sarcoma have kept Karen’s vision of a world without sarcoma cancers alive. Rein in Sarcoma continues the mission Karen established, to:

·       Creating awareness and educating physicians and the public about sarcoma cancers
As a community, and thanks to the work of many dedicated volunteers, Rein in Sarcoma is thrilled to provide the largest grant it has ever made to the University of Minnesota, funding research to fulfill the vision of a world without sarcoma cancers.