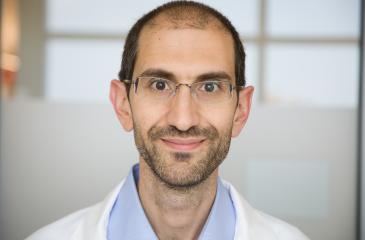 The ASCI is pleased to announce the election of 95 new members for 2022.

These new members come from 46 different institutions and represent excellence across the breadth of academic medicine. They will be officially inducted into the Society at the ASCI Dinner and New Member Induction Ceremony, April 8, 2022, as part of the AAP/ASCI/APSA Joint Meeting, April 8-10, at the Swissotel Chicago.

The list of new members is also available online.

For the 2022 membership nomination cycle, the Council considered 227 nominations and recommended 95 nominees for election. The Active and Senior segments of the membership voted on the recommendation, with 45% of eligible voters submitting their ballots by the deadline. The vote was overwhelmingly in favor of approving the recommendation.