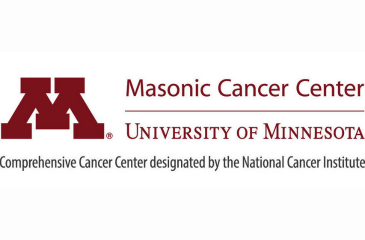 For the longest time, cancer and neurodegenerative diseases have been considered at the opposite end of the spectrum of human diseases. That is because cancer is characterized by highly dividing cells that resist death while neurodegenerative diseases are generally characterized by the death of post-mitotic cells. Today, genetic and cell biology studies show multiple common pathways in cancer and neurodegeneration. This includes pathways that regulate microtubule stability in cells.

A recent report from Martina Bazzaro, PhD, associate professor in the Department of Obstetrics, Gynecology and Women's Health (OBGYN), and Melissa Gardner, PhD, associate professor in the Department of Genetics, Cell Biology and Development, shows that UNC-45A, a protein that was only known as a regulator of actomyosin contractility, is a main regulator of microtubule stability and that its overexpression can have profound implications in the initiation and sustain on paclitaxel-resistant human cancer and in neurodegenerative diseases including Alzheimer Disease.

For these discoveries, the above-mentioned work was published and is featured in the January Issue of the Journal of Cell Science and the joint first authors of the paper have released a First-Person interview on the same issue.

The highlight is available here: https://jcs.biologists.org/content/134/1/e0101