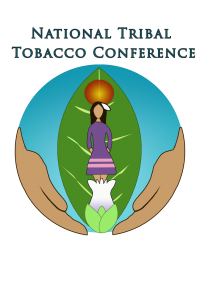 Join us at the National Tribal Tobacco Conference on May 16 - 17, 2022 at the University of Minnesota. We are excited to bring this event back since its last appearance in Portland, OR in 2005.

The conference will emphasize AI/AN persons returning to a healthy relationship with tobacco, the importance of creating health equity, and provide an opportunity for networking and collaboration.